Its predecessor, the 13 Pro, featured a rounded, curved design. The new device also features IP68 water and dust resistance. The new generation moves closer to becoming a port-less iPhone, though it will still have a nano-SIM slot. 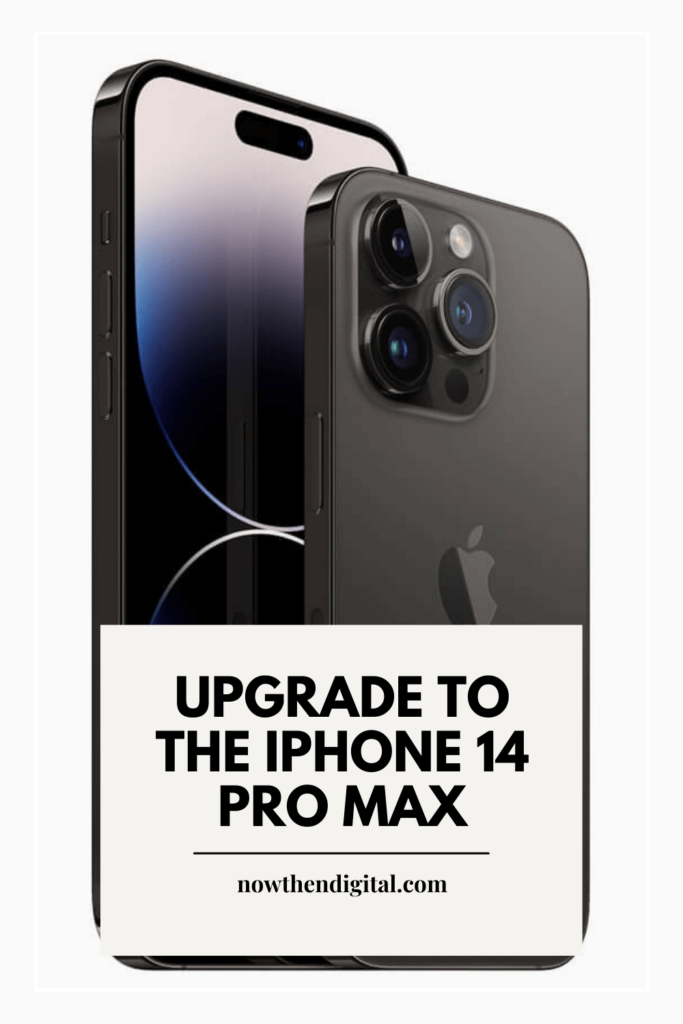 The iPhone 14 Pro Max is a more powerful version of the iPhone that has a 6.7-inch screen and ceramic shield. It also has a superior camera system, with a 5x optical zoom and cinema-grade Dolby Vision video recording. The phone also uses LiDAR for next-generation AR experiences.

The iPhone 14 Pro Max is similar to the iPhone 13 Pro Max, but it has a few key features that set it apart. It has a 6.7-inch screen, as well as a 48-megapixel sensor for better photos and videos. The screen also has a higher resolution, and it offers improved low-light capabilities.

If the 6.7-inch iPhone isn’t a Pro Max, it could be a regular iPhone. It will probably lack some of the extras found on the iPhone 14 Pro Max, such as a telephoto lens.

Apple has said that the iPhone 14 Pro models are built to last, with their Ceramic Shield front cover being tougher than any smartphone glass.

Apple also has an update to ProMotion technology. This allows the screen to have a higher brightness than the previous models. The new screen is able to produce a maximum brightness of 2000 nits, which is almost double that of the iPhone 13 Pro.

The screen also offers an Always-On display feature, which lets you see the time or other information on it when it isn’t being used.

The iPhone 14 Pro Max offers a more sophisticated design than its predecessors. The frame is made of shiny stainless steel. The rear of the phone is textured, and the phone is IP68 dust and water-resistant. The phone can be submerged up to six meters of water. 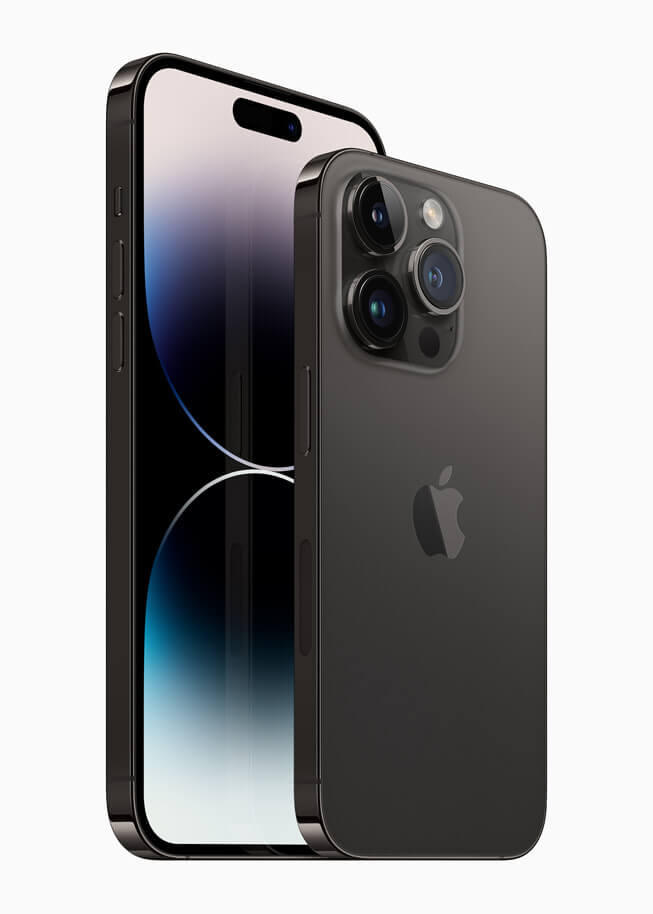 Apple’s latest iPhone has a 48-megapixel camera with a lot of advanced features. This high-resolution camera has the ability to capture pictures in ProRaw format, which allows for greater detail and reduced noise. It is also capable of shooting video in 4K resolution at 30 frames per second.

The camera has three lenses, including a telephoto lens and an ultra-wide-angle lens. The camera also includes a new 2x telephoto mode. The main camera’s sensor is now 65 percent larger, which should result in better light gathering capabilities. In addition, it has second-generation sensor-shift optical image stabilization.

The new camera is a major upgrade from last year’s model, and Apple promises that it will produce better photos. It also uses a quad-pixel sensor that offers better low-light photography.

The camera is also more powerful thanks to the iPhone’s new Photonic Engine. The new camera also supports ProRAW, which allows for greater flexibility in editing photos. The camera also has a new flash with nine LEDs, which makes it easier to shoot in low-light conditions.

The new iPhone also has a Telephoto camera, which can zoom in by two times. The telephoto camera uses the middle 12 megapixels of the main lens.

The 48-megapixel system is complemented by a front-facing TrueDepth camera with an f/1.9 aperture. It also uses autofocus and features enhanced image stabilization. 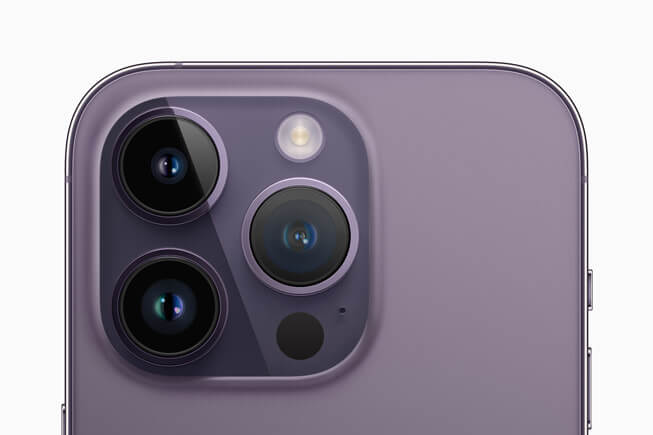 MagSafe wireless charging for Apple iPhone 14 Pro Max has been designed to be a convenient way to charge your iPhone while on the go. The charger includes a 1m USB-C cable and a Lightning connector for iPhone devices.

In addition, the MagSafe charger also comes with a dock for Apple Watch. The fast charger is a useful tool for recharging your iPhone, and it also works with Qi-enabled devices.

The MagSafe charger for iPhone 14 Pro Max powers your iPhone at up to 15W, and it can also charge other devices such as Apple Watches, AirPods, and more. This multi-device wireless charger lets you charge several devices at once, without having to worry about messy charging cords.

The iPhone 14 Pro Max wireless charger comes with a foldable stand, which is convenient if you’re always on the go. It allows you to place your iPhone in any orientation, even in the middle of a table.

That means you can easily watch movies and work without worrying about losing a cord. The foldable stand is also ideal for sleepovers or parties. The iPhone 14 Pro Max wireless charger also provides up to 18W of power to your phone, so it’s great for traveling with your phone.

The Apple iPhone 14 Pro Max case features a built-in magnetic mechanism, which is perfect for wireless charging. The case’s magnets are perfectly aligned, making the process of charging faster and easier.

The case also protects your phone from falls and drops. The case is available in a variety of colors, including tan, black, and Monaco blue.

The A16 Bionic processor is a 16-bit processor that features two performance cores and four efficiency cores. Apple claims this chip has 30% less power consumption than its predecessor, the A15 Bionic.

It also boasts a three-fold boost in efficiency over the competition, and 50% more memory bandwidth. This new processor also features a 16-core neural engine.

The iPhone 14 Pro Max is expected to be the biggest phone released by Apple since the iPhone X. It will succeed the iPhone 13 Pro Max as the company’s crown jewel and will cost a premium. 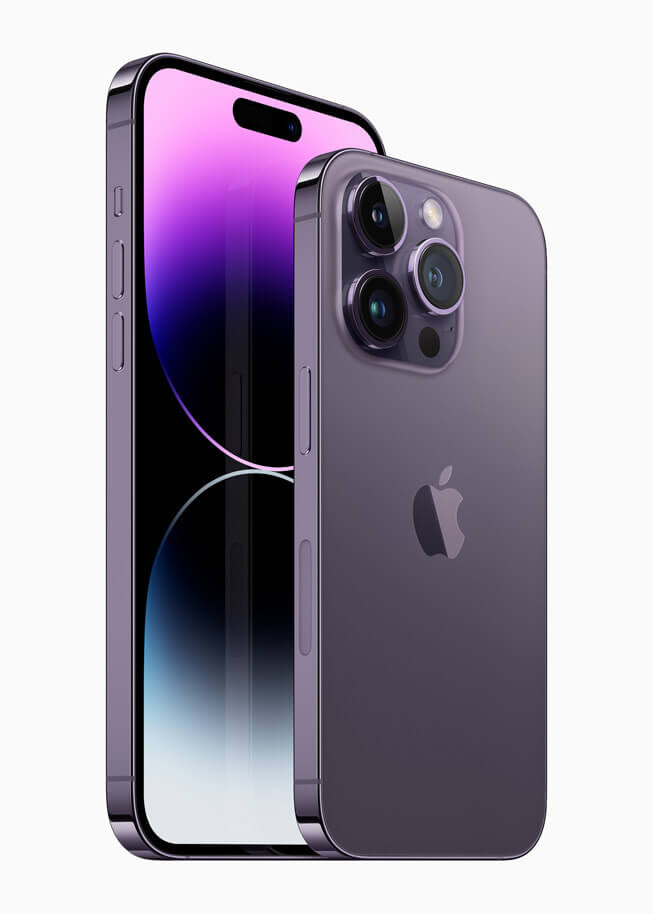 The aluminum alloy frame for Apple iPhone 14 is the perfect way to protect your iPhone’s screen and add a touch of style. It comes in a variety of colors and comes with a TPU lining.

It is lightweight and strong, and its raised corners keep your iPhone raised off the ground. It also features premium buttons that have tactile feedback, as well as a rubberized area around the charging port.

The new iPhone will come with a larger body and a 6.7-inch screen. It will also have an A15 bionic chip that provides powerful performance with low power consumption. There is no word yet on how thick the new iPhone will be, but we can expect it to be lighter than its predecessor.

The iPhone 14 series pro models will feature a titanium alloy chassis, which is a little heavier than aluminum but twice as strong.

Apple has previously used titanium on the Apple Watch and Apple Card. The new material is scratch resistant and bending resistant. The iPhone 14 series is expected to be released later on September 16, 2022.