In a statement Tuesday, the Ugandan health ministry declared an Ebola outbreak after one person died of the highly contagious disease.

Uganda has confirmed its first Ebola death since 2019, declaring an outbreak in the central Mubende district. The WHO has reported six additional deaths in the area are being investigated.

KAMPALA, UGANDA | NOW THEN DIGITAL — Earlier this week, Uganda confirmed its first case of Ebola since 2019, declaring that it has an outbreak in the central Mubende district. According to the WHO, six other deaths are still being investigated in that area. 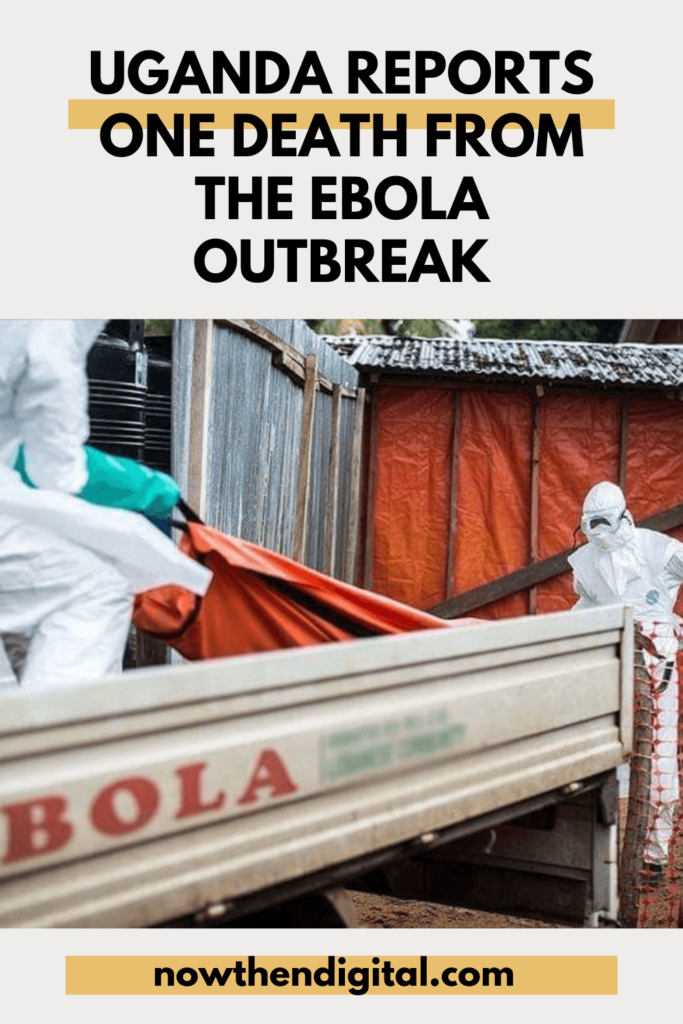 Dr Diana Atwiine, Permanent Secretary of the Uganda Ministry of Health, told journalists in Kampala that the confirmed Ebola case was a 24-year-old male from Ngabano village in Madudu Sub County in Mubende District who had EVD symptoms and eventually died.

“The clinical team took samples for testing at UVRI. Results confirmed that the patient was positive for the Ebola-Sudan strain,” Dr Atwiine said.

In a statement, the WHO Africa office stated that the case was of the relatively rare Sudan strain.

“This is the first time in more than a decade that Uganda is recording the Ebola Sudan strain,” the Director of the WHO Africa Division, Matshidiso Moeti, said.

Dr. Atwiine said that a Rapid Response Team has been dispatched to Mubende District to assist the surveillance teams, contact tracing teams, and case management teams in conducting surveillance. This disease is characterized by symptoms such as high temperatures, headaches, joint and muscle pain, throat irritation, and extreme weakness of the muscles.

In recent years, Uganda has been at high risk of contracting Ebola due to the proximity of DR Congo, whose nationals often cross the border due to conflict. DR Congo has recently reported a new case of Ebola in its North Kivu Province.

The Office of the Prime Minister reports that 300 Congolese refugees cross into Uganda daily from Bunagana and illegal points.

The Ebola virus: what is it?

Ebola is a frequently fatal viral haemorrhagic fever. It was first discovered in Central Africa in 1976. It spreads when infected people or contaminated materials contact them with their bodily fluids. Symptoms include fever, vomiting, diarrhea, muscle pain, and sometimes internal bleeding.

There have been multiple outbreaks of the Ebola virus in Uganda, with the most recent one in 2019 killing at least five people.

Additionally, the country shares a porous border with the Democratic Republic of the Congo, which reported a new Ebola case only six weeks after declaring an end to an epidemic in its northwest.