In just 98 weeks, PS5 has reached the milestone of selling two million units in the UK, becoming the fourth best-selling console of all time.

The PlayStation 5 (PS5) sells 2 million units in the UK, making it the fourth best-seller ever.

After selling two million units in 98 weeks, the PlayStation 5 (PS5) is now the fourth best-selling console of all time in the UK, according to GKK data.

A shortage of stock has hindered the PS5’s performance, but it remains the most lucrative console ever to sell two million units, generating £919 million.

By comparison, the Wii generated £358 million at two million sales, the PS4 £700 million, and the Xbox One (the previous highest) £726 million. 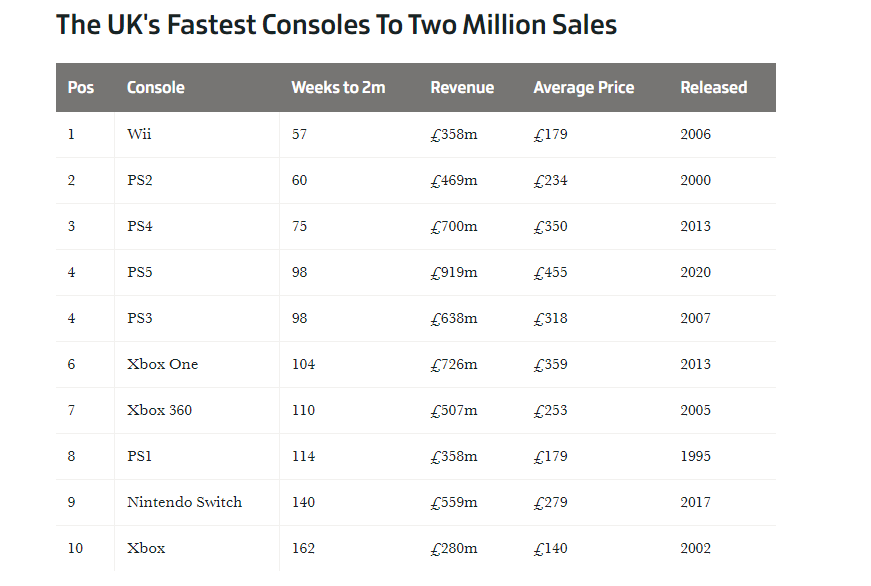 According to GfK data, the PlayStation 5 (PS5) reached the two million unit mark in just 98 weeks, making it the fourth best-selling console of all time.

As of October 2022, the PlayStation 5 ranks behind the PlayStation 4, PlayStation 2 and the Nintendo Wii in terms of UK sales, but it is still the most lucrative console to sell two million units, generating an astounding £919 million.

In a comment on the PlayStation 5 (PS5) million sales in the UK, Dorian Bloch, head of GfK, said.

”Given the stock problems surrounding PS5 it is fair to say it would have easily outpaced PS3 to 2m units. One thing that is clear, the significantly higher price of PS5 has not hindered sales, with consumers willing to pay the £105 premium that is shown on the average price of both consoles over this 2m unit period. PS5 has delivered the highest revenue for any console at two million units.”

“Xbox One took 104 weeks to reach two million, exactly two years, and Xbox 360 took 110 weeks, which was 2.12 years. Although the Xbox 360 was slower to reach this mark than Xbox One, Xbox 360 overtook Xbox One after three years and remains Microsoft’s biggest install, with around nine million in the UK.”

“The Switch took a relatively long time to reach two million units sold at 2.69 years. However, with the introduction of Switch Lite after 2.5 years and the subsequent massive boost the console received after the COVID-19 Lockdown, plus the fact that system-seller Zelda launches next year, means the Switch is set to add decent numbers to the install base.”

During its latest financial briefing, Sony announced that 21.7 million PS5 systems have been shipped since the system was launched in November 2020. 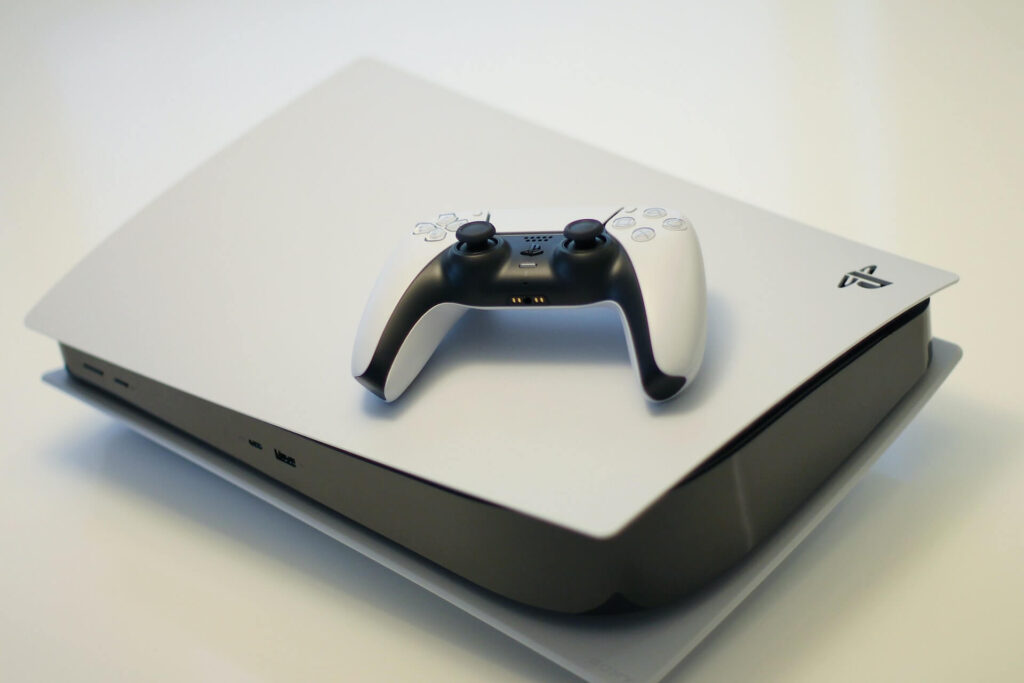 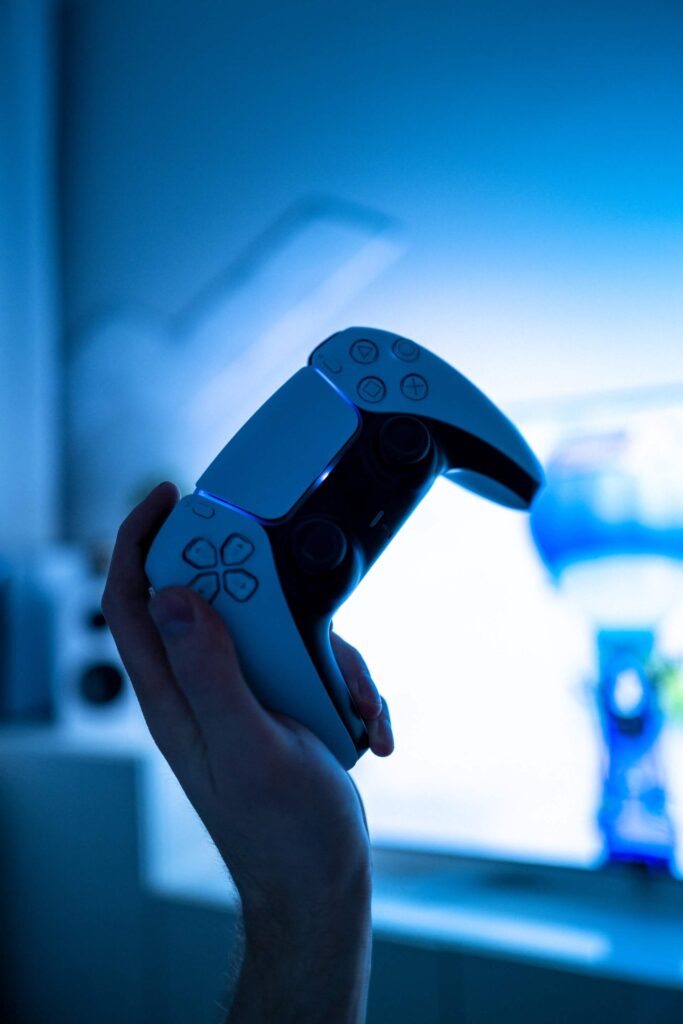 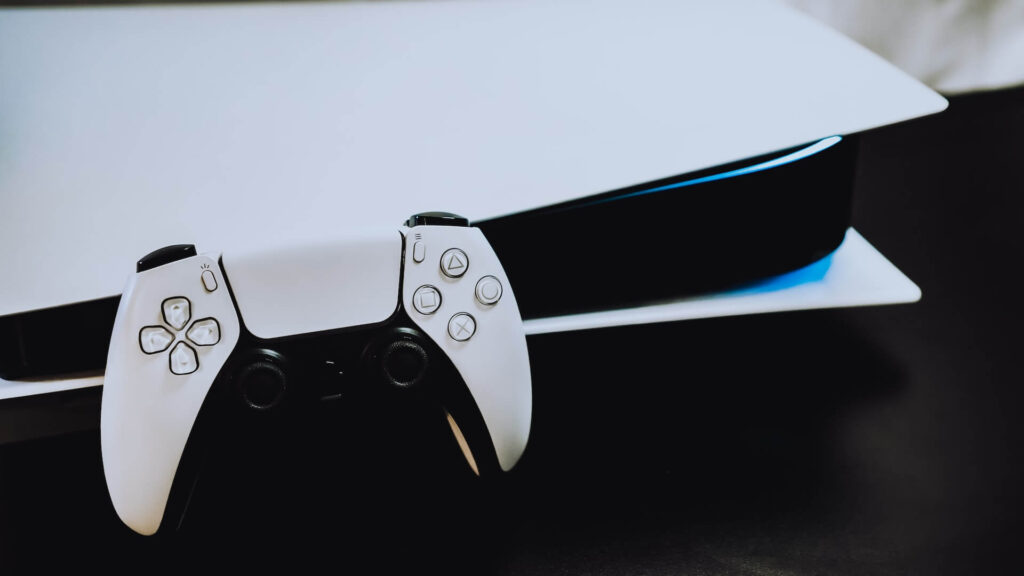 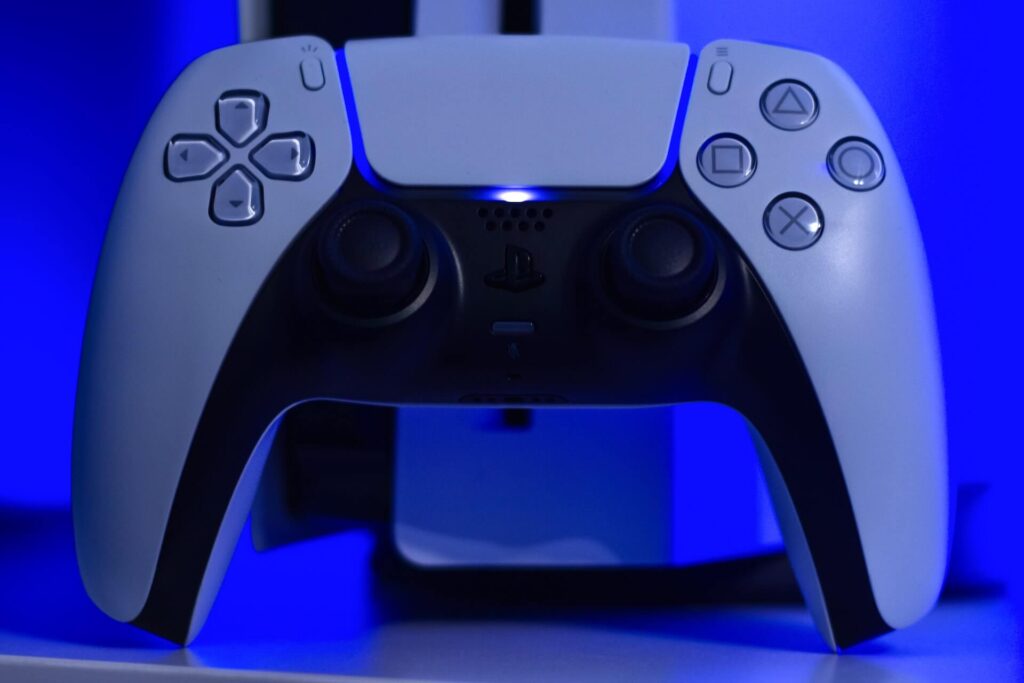