In October, Nigerian singer and songwriter Rema will perform at Talent Africa's Afropalooza festival in Kampala, Uganda for the second time.

Talented Nigerian singer and songwriter, Rema, will perform for the second time in Kampala, Uganda on October 8th as part of Talent Africa’s Afropalooza festival in honor of Uganda’s 60th anniversary.

As part of the “biggest African festival” in October 2022, sensational singer Rema, real name Divine Ikubor, will make a return appearance in Kampala at Afropalooza. He first performed in Kampala at the Ciroc Pop Night grand finale in December 2019.

Rema’s visit to Uganda comes during his busy schedule as he is currently touring across 7 countries and has 13 concerts scheduled. The tour is promoting his album “Rave & Roses,” which was released on 25 March 2022.

The first edition of Afropalooza will be held at the Lugogo Cricket Oval between the 7th and 9th of October 2022. Afropalooza is organized by Talent Africa Group.

Previously known as the ‘Pearl of Africa Festival,’ Afropalooza is the first continental music festival to focus on showcasing Uganda. Ugandans and tourists from all over the world will flock to Kampala to celebrate the 60th anniversary of its independence during this year’s edition to celebrate the anniversary.

In addition to showcasing several Ugandan entertainers, such as bands, artists, DJs, comedians, dance troupes, and more, Afropalooza is expected to provide a weekend full of arts, culture, food, dance, music and entertainment for the whole family.

The Talent Africa Group CEO Aly Allibhai indicated that two more phases of the festival’s lineup, including international and Ugandan entertainers, will be announced in the weeks leading up to the event. 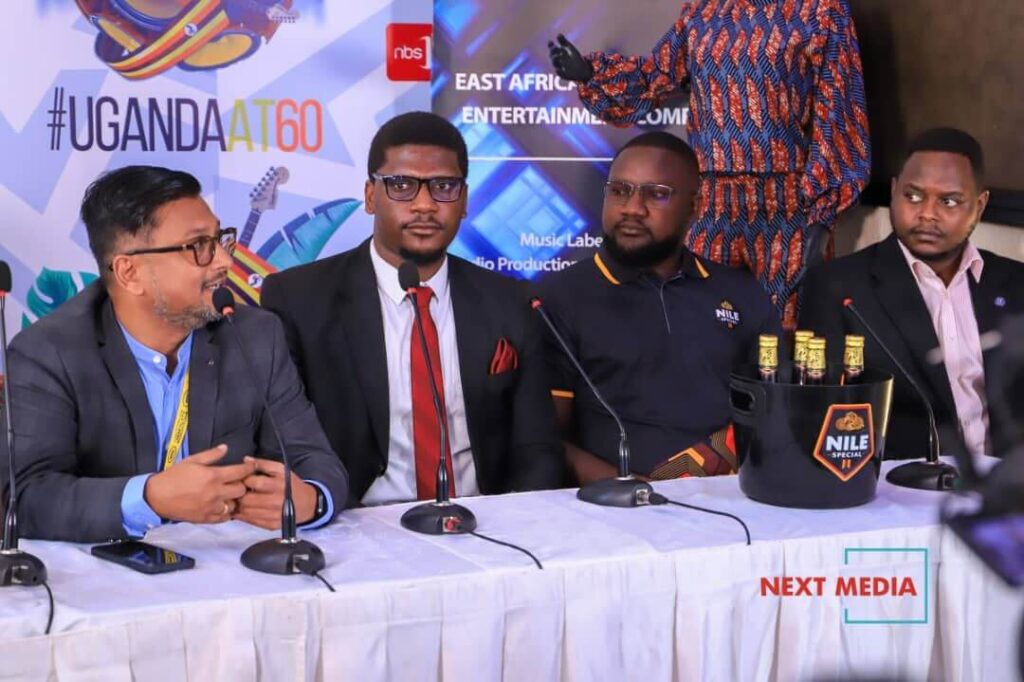 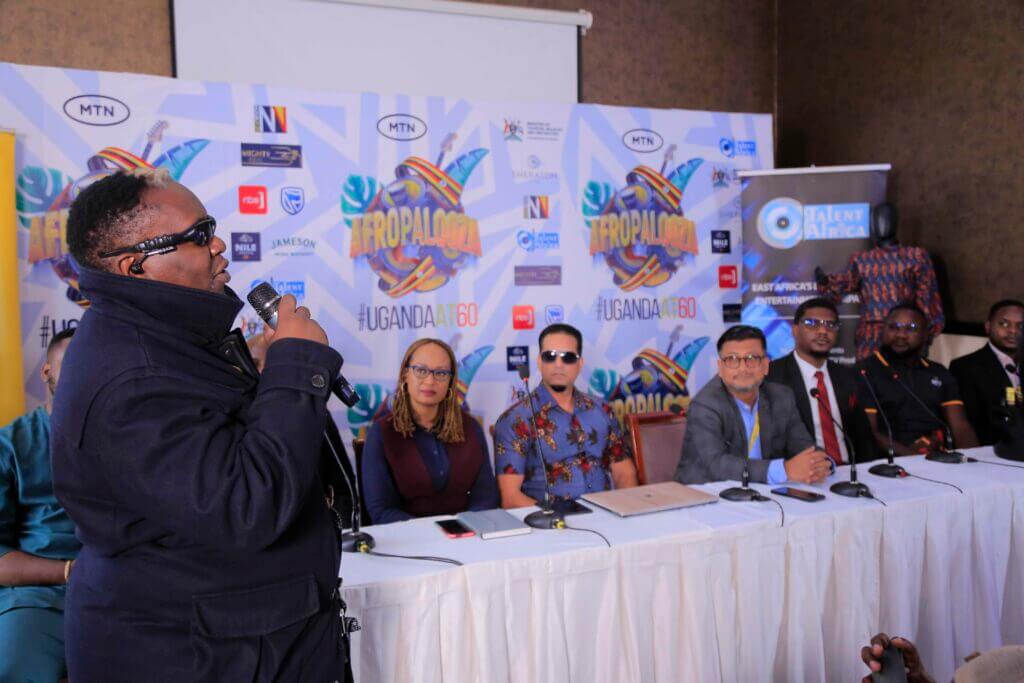 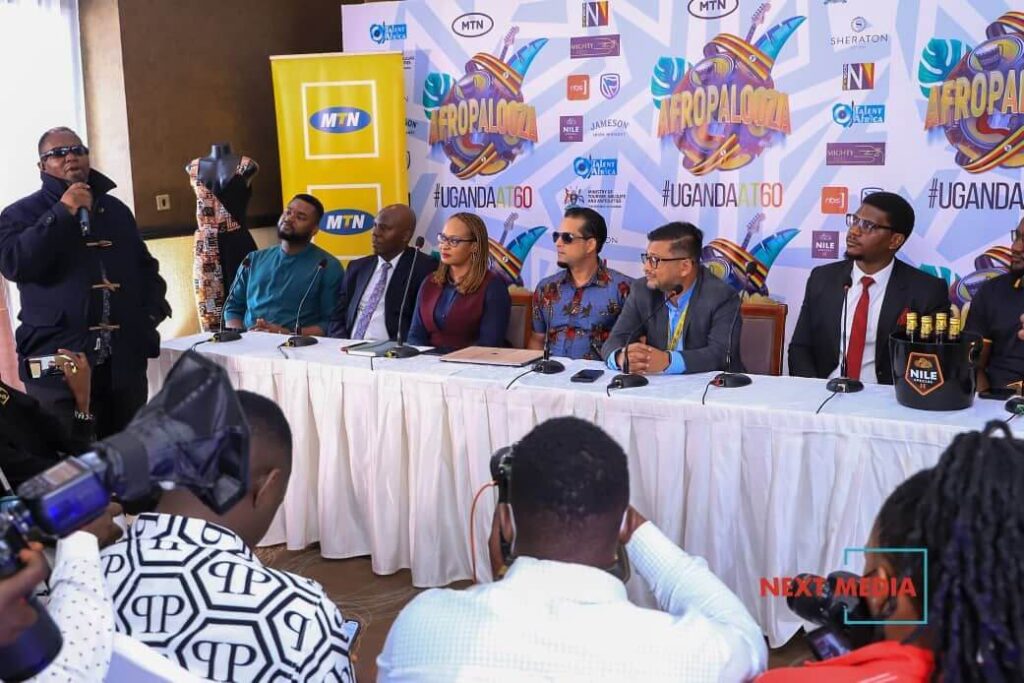 by Kisitu Peter
No Result
View All Result