In his recently released remix of "Calm Down," Rema, an Afrobeat artist from Nigeria, has teamed up with American singer Selena Gomez.

Nigerian Afrobeat artist Rema has released a remix of his hit single “Calm Down” featuring American singer Selena Gomez. The song is sure to keep you on your toes.

KAMPALA | NOW THEN DIGITAL — The multi-talented singer-songwriter Rema has just released a new remix of his song “Calm Down” featuring Selena Gomez. The original song dropped in February and Rema’s remix comes as a nice follow-up to that. The new song is a cool tune.

Rema, who is still on his tour across the U.S. since the release of his debut album ‘Rave & Roses’ has already been praised for his original “Calm Down”.

After its release, the track reached No. 57 on the Billboard Global Excl. U.S. charts and peaked at No. 7 on the Afrobeats Songs chart.

The remix, which features Selena Gomez, is a refreshing and exciting new collaboration for both artists. The song is free to download and gives you a fresh new feel.

Rema is a Nigerian music superstar and a member of the Mavin Records label.

‘Naija Star Search’ Airs on Startimes, Find Out How to Watch

The singer’s new collaboration with Selena Gomez, “Calm Down Remix,” has garnered a lot of hype, and it already surpassed 300,000 YouTube views in just 10 hours and over 4000 comments. It’s definitely a track to add to your playlist.

A few weeks ago, the two stars met backstage at Rema’s Rave & Roses World Tour. Selena then shared a black-and-white photo of herself with Rema with the caption, “Coming Soon.”

Rema is a hot topic in the music industry now, so Selena’s role in the collaboration will likely be a boost to the ‘Rave & Roses’ album.

At the same time, Selena Gomez is preparing to release the fourth studio album of her career. Gomez is currently considering a tour to accompany the release.

The first collaboration of 2022 by Selena Gomez 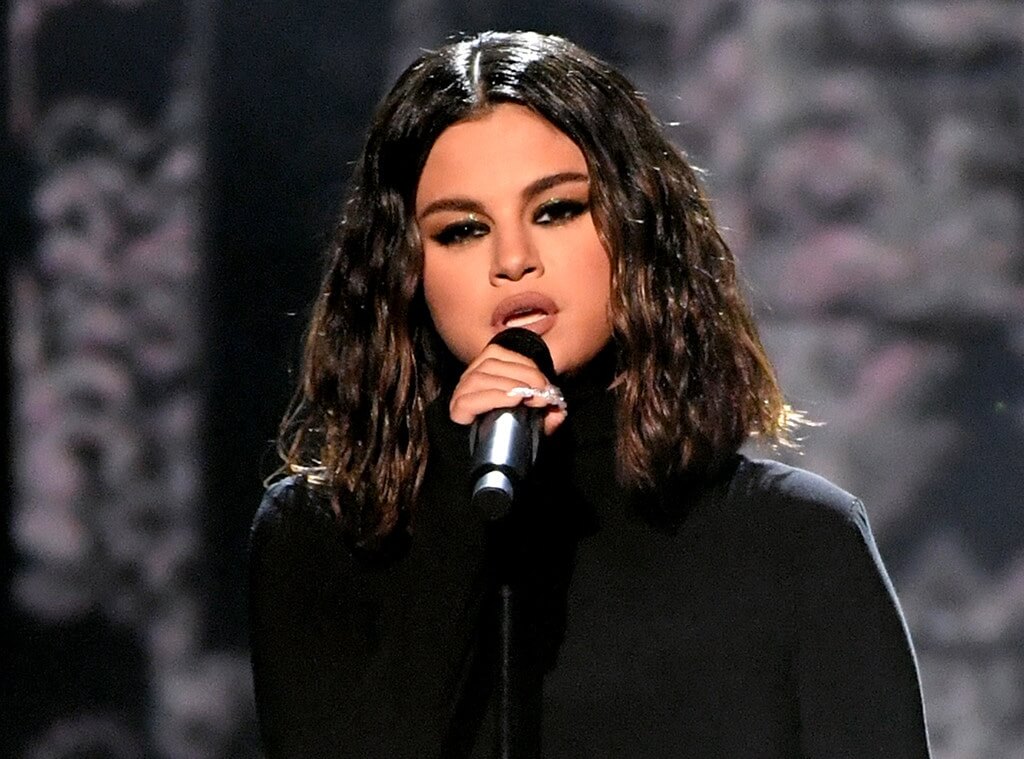 During the short period since Selena Gomez released Rare in 2019, she has been selective with her output. She famously collaborated with ‘Blackpink’, a South Korean girl group, for the song “Ice Cream,” which peaked at number 13 on the Billboard Hot 100 in 2020.

Additionally, she remixed Trevor Daniel’s “Past Life.” In 2021, Gomez released ‘Revelación,’ her first EP with primarily Spanish-language material, which received an 83 Metacritic rating.

Afterwards, Selena partnered with Colombian singer Camilo to release the single “999”, which peaked at No. 7 spot on the Billboard US Latin Pop Airplay chart in August 2021, as well as at No. 25 on the Hot Latin Songs chart.

In February 2022, Selena was also featured in a black-and-white music video for Coldplay’s third single, “Let Somebody Go.” She joined lead singer Chris Martin for the breakup song.

In addition, Nigerian Rema has teamed up with AJ Tracey, Chris Brown, and 6LACK in the past few years.

‘Naija Star Search’ Airs on Startimes, Find Out How to Watch