Winnie Nwagi, more commonly known as the Fire Baby, has announced her maiden ‘fire concert’ at the Lugogo Cricket Oval on 9th September 2022.

KAMPALA | NOW THEN DIGITAL — The Ugandan diva, known as Winnie Nwagi or the Fire Baby, has announced her maiden ‘Fire concert’, set for 9th September 2022 at Lugogo Cricket Oval.

The artist, who is famous for her exotic body and costume has a following that stretches across the Great Lakes Region, and the maiden concert was no exception.

It is the first time she has announced a concert since she joined the label eight years ago. Since then, she has released hit after hit.

She is known for songs such as Musawo, Kano Koze, Embeera, Jangu, Matala, Kibulamu, magic, detergent, Sasi Ku Nyama, Jooli and Malaika, among others.

However, Winnie Nwagi’s maiden concert was delayed due to issues known to herself and Swangz Avenue, but fans have expressed excitement about it.

Winnie Nwagi has always been known for her temper and lack of politeness. Whether or not she will be able to pull off the concert is yet to be seen, but she has promised to give it her best.

In response to Swangz’s announcement, Winnie Nwagi fans asked why Azawi’s concert came before Nwagi’s, who has been there for more than five years.

While being interviewed on local television, Winnie Nwagi stated that she is not bothered by Azawi performing before her.

The ‘Malaika’ singer said Azawi is now ready to shine, and people should support her as they wait patiently for a concert from her.

”I expected it. I expected many people to comment on it that way. But Azawi is Azawi, and Winnie Nwagi is Winnie Nwagi. These are two different artists.”

“We all have different goals. Azawi wanted a concert and I don’t have any problems with that because it’s her time to shine. However, my concert is also happening soon. The label is waiting for me to decide and we are also still agreeing on something to stage it,” 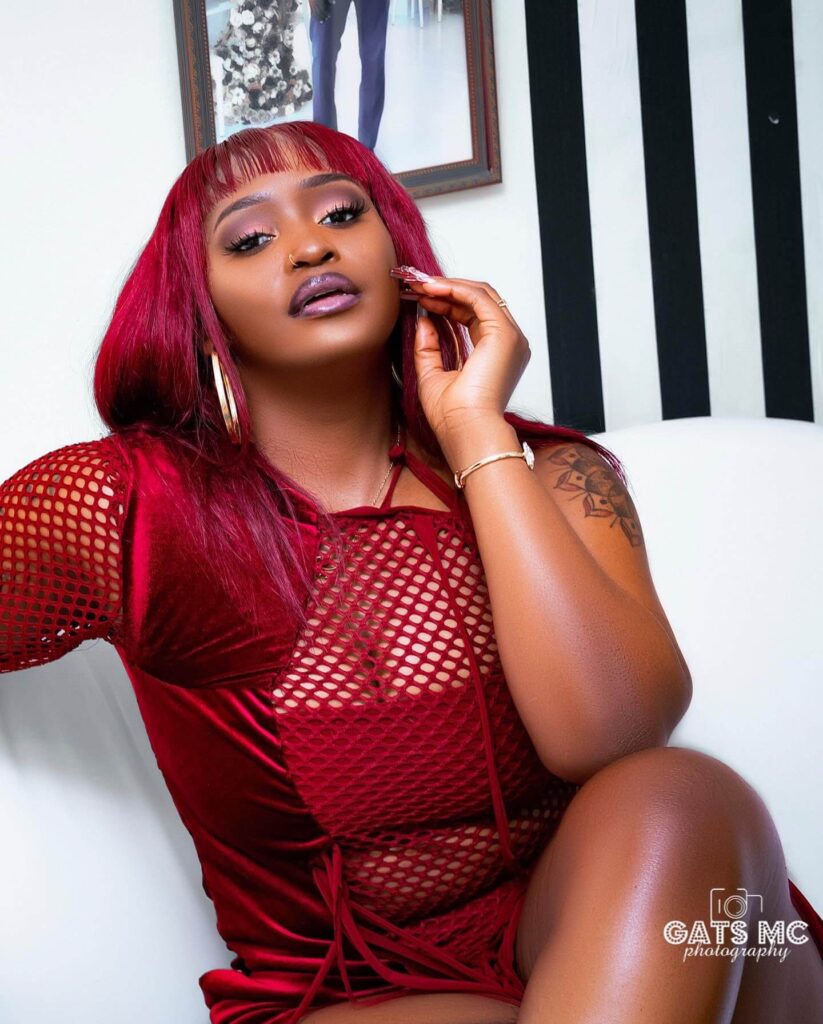 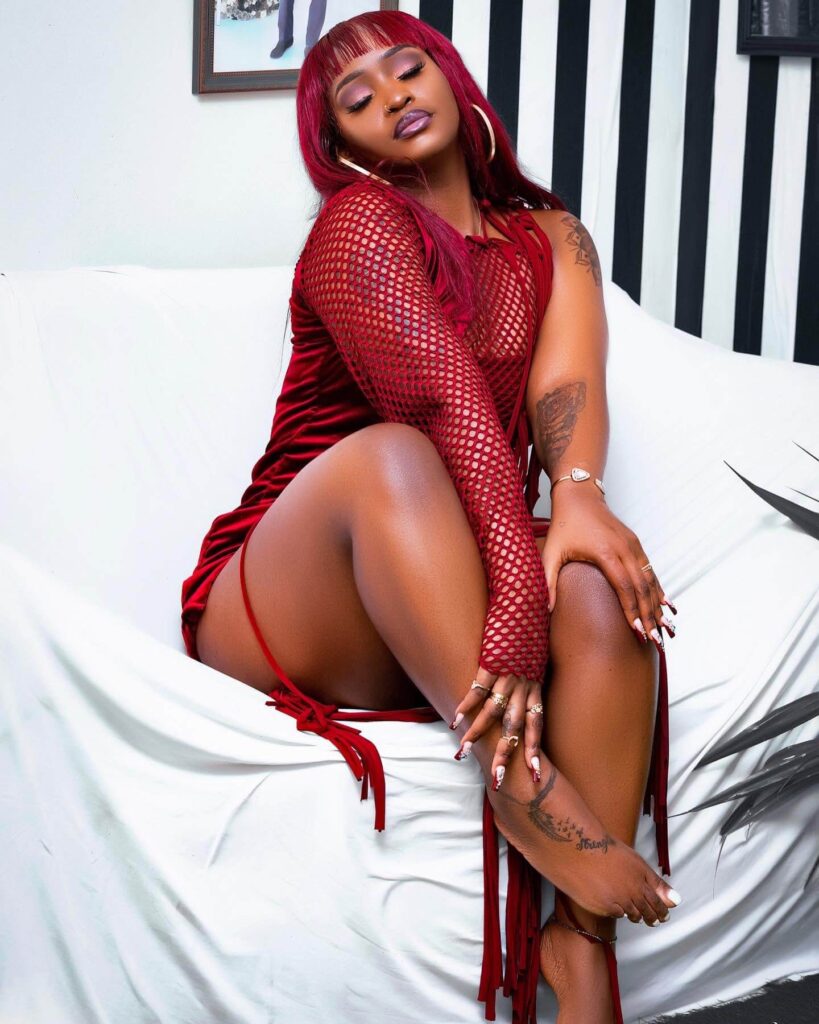 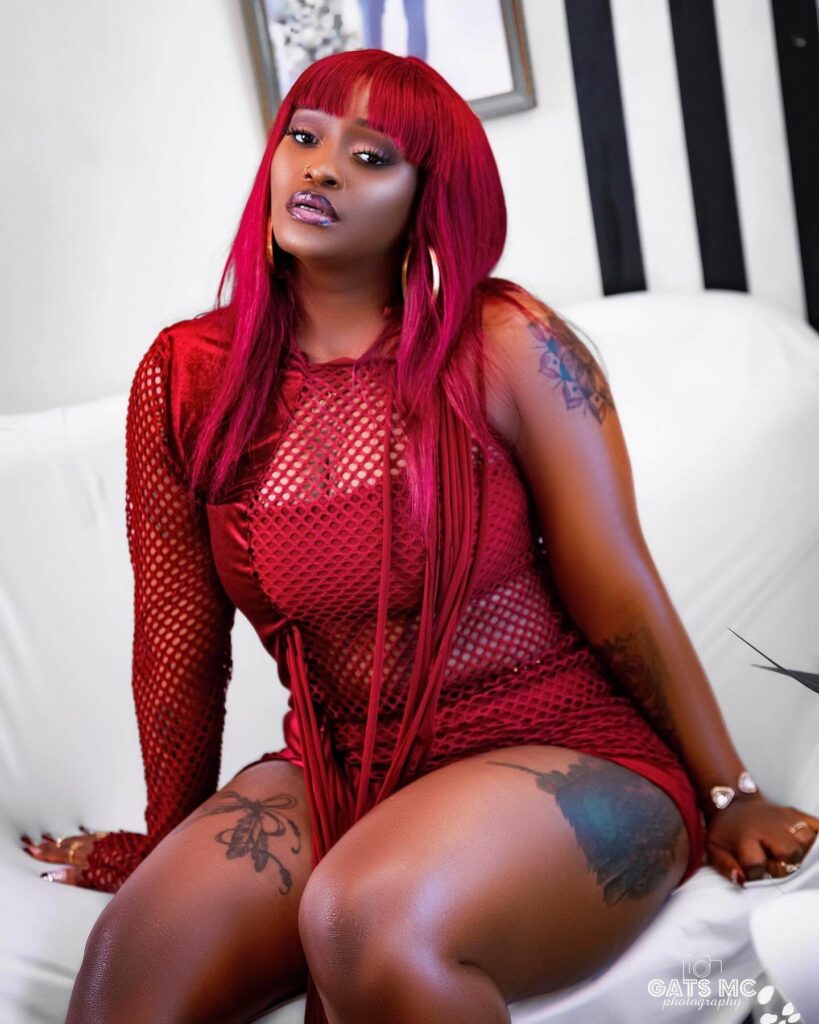 by Bwetunge Ivan
No Result
View All Result