The “Made In Lagos” album has been a huge success for Wizkid. He has earned a Grammy nod for Best Global Music Album and had singles from the album go Platinum in the US. Additionally, 'Made in Lagos' was the first African album to go Gold in the US.

The Nigerian afrobeats star, Wizkid, has just announced the release date for his new single, Bad To Me. The singer, songwriter and performer posted the news on his Instagram story.

LAGOS, NIGERIA | NOW THEN DIGITAL — The Nigerian ace singer, songwriter, and performer Wizkid has announced the release date of his new single, Bad To Me. The song is expected to be released on September 14th, 2022. Wizkid shared the news on social media and thanked fans for their continued support.

For the past few days, the Nigerian singer has been hinting at the release date of his new song via Instagram. He has indicated that there will be new music released later this month. 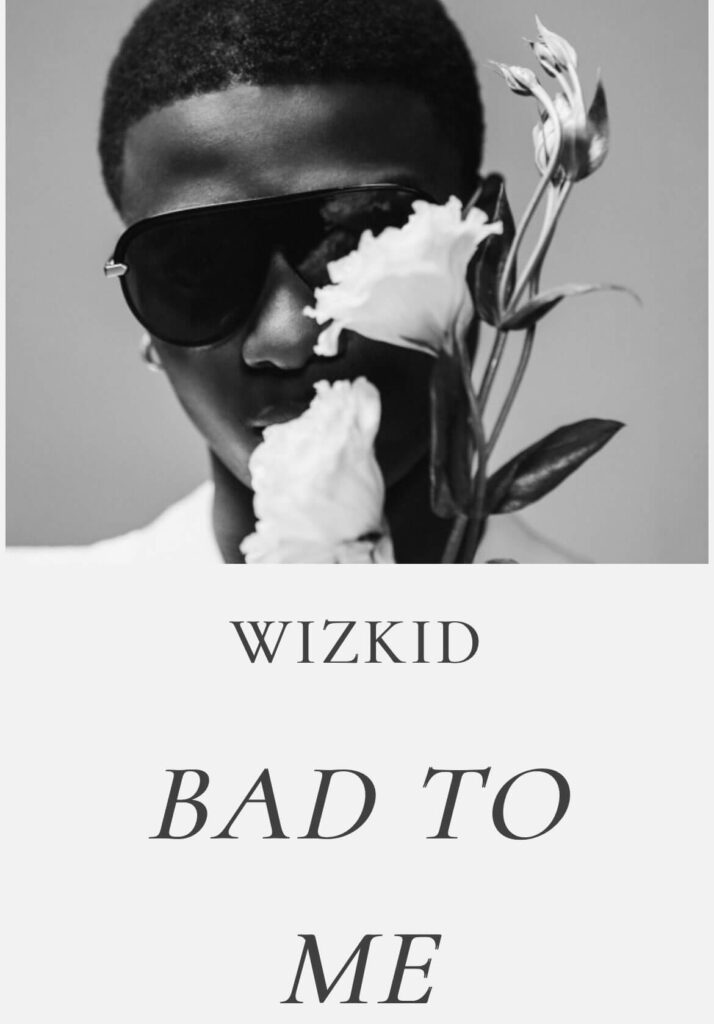 On September 9th, he shared the cover art, title and a presale link of the new song, “Bad To Me.” This will be Wizkid’s first new single since releasing four new tracks on the deluxe edition of ‘Made In Lagos’.

Wizkid started his career in music when he was 11 years old. Lil Prinz was Wizkid’s stage name until 2006, when he recorded with the Glorious Five, his church friends. In 2006, he decided to pursue music full time and began collaborating with several Nigerian pop acts.

He later released his debut album, Superstar, on Empire Mates Entertainment. This album received critical acclaim and popularity throughout Africa. Wizkid has since become a household name in his home country.

Bad To Me, Wizkid’s new single, is out now.

Wizkid releases his first single in two years, ‘Bad To Me,’ today via Starboy/RCA across all major digital platforms.

‘Made in Lagos’ album’s success

Following the release of his album “Made in Lagos” on October 30, 2020, the singer added four new tracks to the project. The album featured the songs ‘Essence’ and ‘Tems’, which was nominated for the Grammy Award for Best Global Music Performance.

The singles from Wizkid’s massively popular “Made In Lagos” album have helped him maintain a strong fanbase in 2022.

by Wafula Steven
No Result
View All Result