Not only is soybean oil a healthy source of fat, but it can also be used to soothe and moisturize the skin.

The benefits of soybean oil for the body go beyond providing healthy fats. It also has the ability to soothe and moisturize the skin.

KAMPALA, UGANDA | NOW THEN DIGITAL — Despite its controversial reputation, soybean oil can actually be healthy and safe for your body. Make sure that the oil you buy is not hydrogenated or processed, and look for certified organic products.

Soybean oil has many benefits, including the anti-inflammatory properties of omega-3 fatty acids, which are great for your heart. 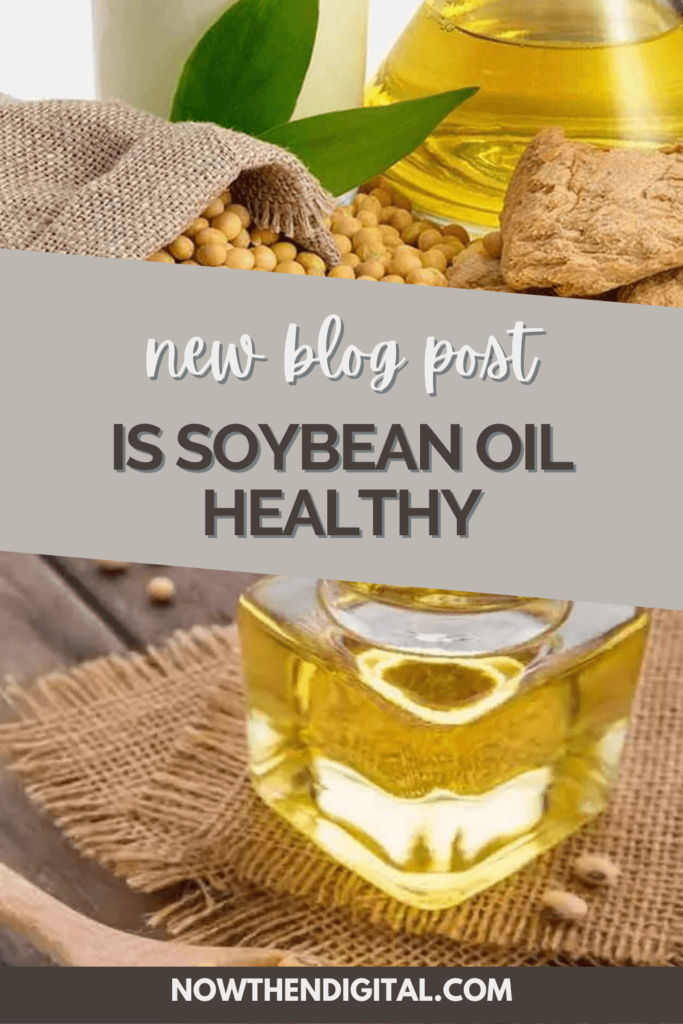 Soybean oil is rich in polyunsaturated fats, which are good for the heart. One tablespoon of oil contains about 120 calories and 13.6 grams of total fat.

Of that, 58 percent is polyunsaturated. Soybean oil also contains vitamin K, which is an essential nutrient in maintaining a healthy heart. It is also good for skin health.

Studies have shown that polyunsaturated fats help to lower the risk of heart disease. These fats help improve the health of your heart by replacing saturated and trans fats.

Studies have shown that swapping 5% of saturated fat for polyunsaturated fat can reduce your risk of heart disease by up to 10 percent. They also help to lower LDL cholesterol, which is a leading risk factor for heart disease.

Soybean oil is rich in omega-3 fatty acids such as EPA and DHA. Soybeans naturally produce oils containing alpha-linolenic acid (ALA). ALA is converted by the body to stearidonic acid (EPA), but the process is inefficient. Soybean oil can provide more EPA to the body.

There are two types of phosphatides in soybean oil. The first type is phosphatidic acid (PA), and the second type is the acetylated form of PE. Both types are present in water-degummed soybean oil.

The latter contains calcium and magnesium salts of PA. In addition, some soybean oil contains some PE. Phytosterols are also found in soybean oil.

Although humans have been growing soybeans for more than 5000 years, the dietary consumption of soybean oil has only recently become a large part of our diet.

This increase in consumption was triggered by large population studies published in the 1950s that revealed a link between saturated fats and cardiovascular disease. In contrast, the unsaturated fats in vegetable oils were assumed to be healthy. Lecithin is a fatty compound that is present in a wide variety of plant fats. It has been shown to be beneficial for people with a number of health conditions, including ADHD. Although this nutrient has some potential side effects, it is safe for human consumption.

Lecithin is present in the cell membranes of all human cells. It is found in plant seeds and varies in concentration depending on the protein content. Its consumption has a positive impact on blood pressure and the immune system. It has also been found to improve cognitive function and lower blood pressure.

Animal studies have shown that lecithin can improve the health of mice. It has also been shown to improve the function of the liver. It has been found to reduce cholestatic liver disease, which occurs when the bile ducts become inflamed or damaged.

The researchers observed that mice that were fed a soybean lecithin supplement had less liver damage than those that did not. Lecithin is known to reduce excess LDL cholesterol and increase HDL in the liver. 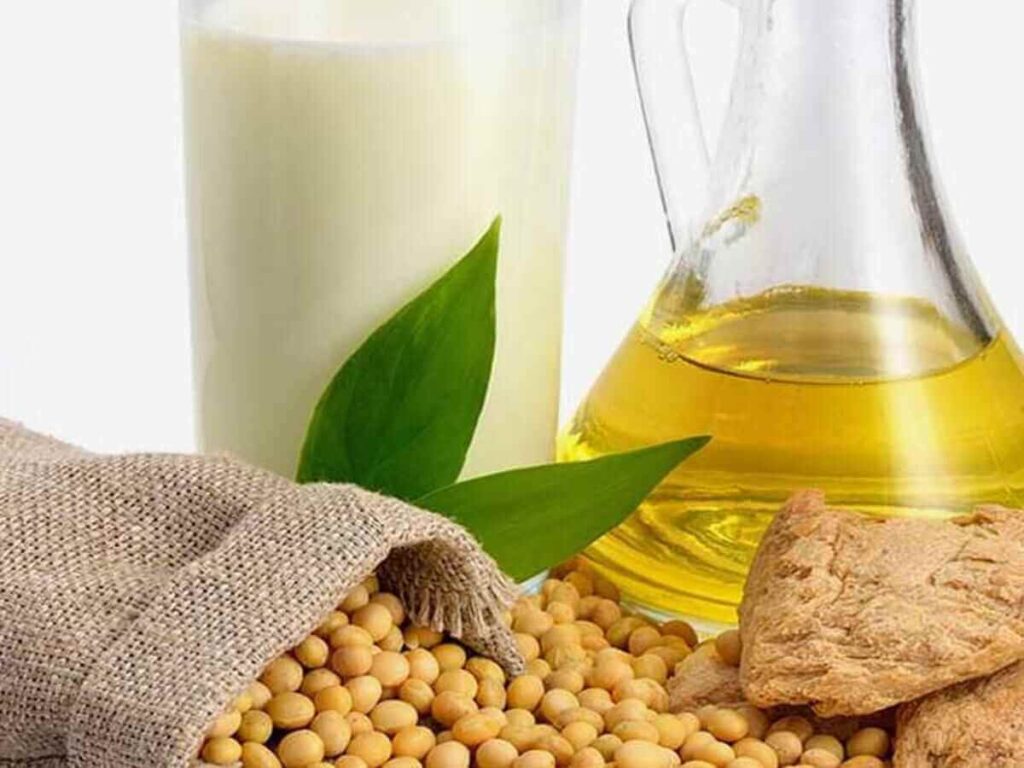 Soybean oil is an excellent cooking oil and a good source of omega-3 fatty acids. It is a common cooking oil used to enhance natural flavor in prepared foods. It is low in saturated fat and has no trans fats.

It is also a great source of vitamin E and is the main commercial source of this vitamin in the U.S. It also contains a number of other essential fatty acids.

Soybean oil is rich in omega-3 fatty acids, which are essential for cardiovascular health. They neutralize the effect of cholesterol and reduce inflammation. This helps prevent atherosclerosis and cardiovascular disease. Although soybean oil has been studied and reported as safe for most adults, some studies have found some negative side effects. Some people have hypersensitivity to the oil or have allergies to it, and some have experienced gynecomastia.

In addition, soybean oil can increase the levels of estrogen in men, which causes mood swings. While most studies have shown no adverse effects, more studies are needed to determine the safety and benefits of soy oil.

Soybean oil has been shown to help older people who suffer from eye conditions, such as cataracts and a decreased retina. It may also reduce the risk of heart diseases, including thalassemia and arrhythmia.

We hope you liked our article on ‘is soybean oil healthy’, and don’t forget to share it with your friends.

You’re reading nowthendigital.com — which breaks the news about Uganda, Kenya, Nigeria, South Africa and the rest of the world, day after day. Be sure to check out our homepage for all the latest news, and follow NOW THEN DIGITAL on YouTube, Google, Web Stories, Google News, Medium, Twitter, Reddit, Pinterest, Ugandan Lifestyle and Flipboard to stay in the loop.