The former army general was diagnosed with cancer of the lung. He had served in the Ugandan military from 1978 until his resignation as commander of the army in 1987.

Gen Elly Tumwine has died. He was 68.

KAMPALA | NOW THEN DIGITAL — Former Ugandan Security Minister General Elly Tumwine has died in hospital in Nairobi, Kenya. The senior officer had been admitted in critical condition two weeks ago after collapsing during a marriage ceremony.

According to the New Vision, Gen Tumwine was admitted to the hospital with life-threatening cancer-related complications. Tumwine was a renowned war hero, famous for firing the first shot during the 1986 Luweero bush war.

He also served in parliament for over 30 years as the army’s representative. Gen Tumwine was a long-time member of the ruling party in Uganda. Many Ugandans know him for his role in the liberation of the country.

A UPDF Act, 2005 indicates that Gen Tumwine was number two of six original members of the then NRA High Command on January 26, 1986.

Having been a member of the High Command since its inception, General Tumwine and five others are permanent members of the Defense Forces Council and the High Command, the highest decision-making boards in the military.

Tumwine received his military training in the Soviet Union and he went on to serve in Uganda. In 1978, he put aside his teaching career and joined Yoweri Museveni’s FRONASA forces in the war against the Idi Amin government.

“We had earlier got in touch and discussed with Museveni who had taught me in primary school that if the 1980 elections were rigged, we could go to the bush as the only way out,” said Tumwine in an interview with the Nile Post in 2018.

This war eventually brought the National Resistance Movement to power. During the fight, he was wounded and lost his vision in one eye.

He later studied military science and was a member of the pioneer class of the Uganda Senior Command and Staff College. He also obtained further military qualifications from Vystry in the Soviet Union.

He served in many high positions and was also the owner of the water company Uzima.

For some time, Gen Tumwine’s net worth has been speculated about, including when he was still a Cabinet minister, with some unconfirmed sources suggesting that his net worth is around $400 million.

However, no official stats were released by the Ugandan government or Forbes about his net worth.

With deep sorrow, I announce the death of General Elly Tumwiine which occurred at 5:46am this morning in Nairobi, from lung cancer.

It is with great sadness that I received the news of the passing on of our elder , liberation Hero, Long-serving Legislator, and Former Security Minister Gen Elly Tumwine! My sympathies go to H.E @KagutaMuseveni , his family , the UPDF family and fellow Citizens.May his soul RIP! pic.twitter.com/eDnYvsxDwu

May the Lord receive you, Gen Elly Tumwine.

May your soul RIP, Sir. ? pic.twitter.com/KMhnsI0vvy

Gen. Elly Tumwine is a legend. He will be greatly remembered for firing his first shot, which marked the beginning of the liberation war!

For almost 61 years, he had remained steadfastly devoted to our CIC, Rtd Gen @KagutaMuseveni. Sir, we bow to you. You are a heroine.
RIP ? pic.twitter.com/JbXKYFUMA8

I am so saddened to hear of the passing of Gen. Elly Tumwine. My sincere condolences to H.E @KagutaMuseveni, the family of Gen. Elly &the UPDF/NRA Fratenity. He has been a top level performer in his line of duty. His achievements were well-earned. RIP Gen. E.T a freedom fighter pic.twitter.com/RHNMv7iIBO

I have learnt with deep sorrow, the death of our gallant hero RO/00023 Gen Elly Tumwine. I send my sincere sympathies to H.E @KagutaMuseveni, the family of Gen Tumwine, the UPDF/NRA fraternity & all those whose lives he touched. Heaven has received a battle-hardened soldier. RIP! pic.twitter.com/Nfl41p49mJ

I have received the sad news of the passing of RO/00023 Gen. Elly Tumwine.

I send my sincere condolences to H.E @KagutaMuseveni, the family of Gen. Tumwine, the UPDF/NRA fraternity and all those whose lives he touched.

Genesis 3:19 – “… For dust you are, and to dust you shall return.” #RIPEllyTumwine pic.twitter.com/q1HmbLve0o

Photos of General Elly Tumwine before his untimely death 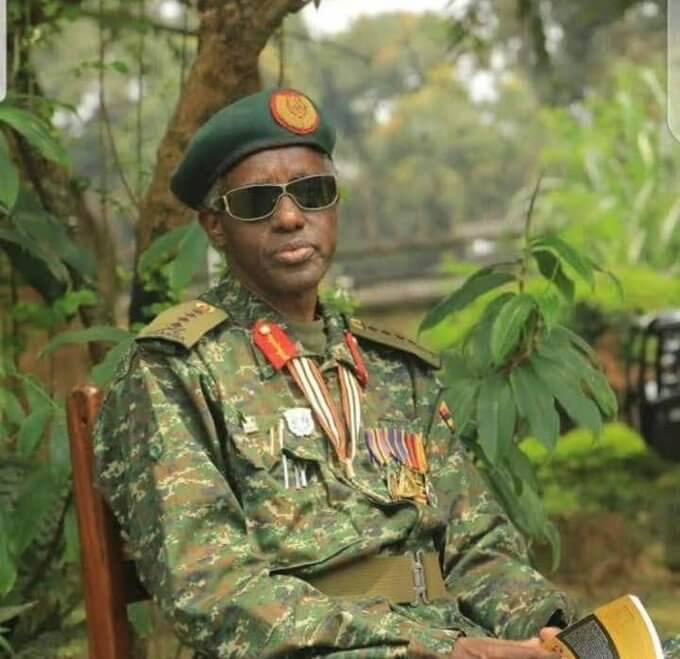 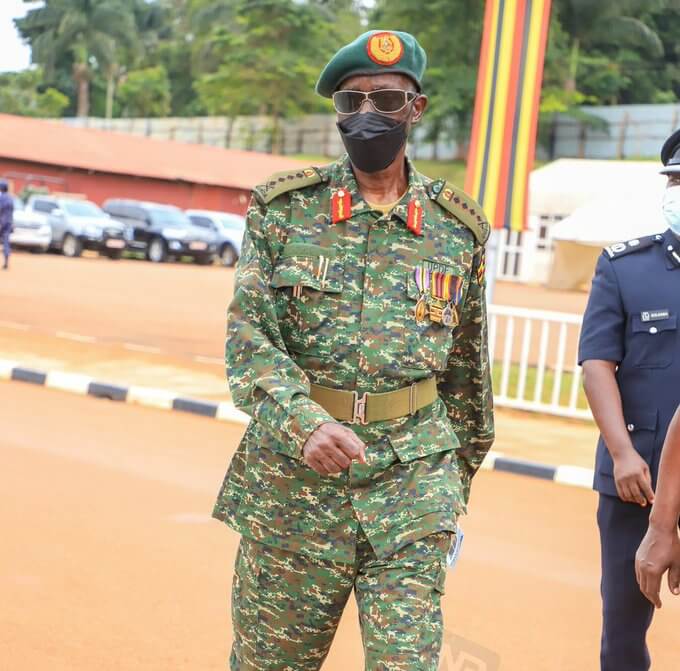