Sad Romance, the 12-track debut album from Nigerian singer CKay, is now available for streaming and download via all major streaming services.

This week, Nigerian singer CKay released Sad Romance, a 12-track album available on all streaming platforms and for download.

KAMPALA, UGANDA | NOW THEN DIGITAL — Nigerian singer CKay released his debut album Sad Romance at 2:38 PM on Sep 23, 2022. The 12 tracks he recorded are available on all major streaming platforms for streaming and download. 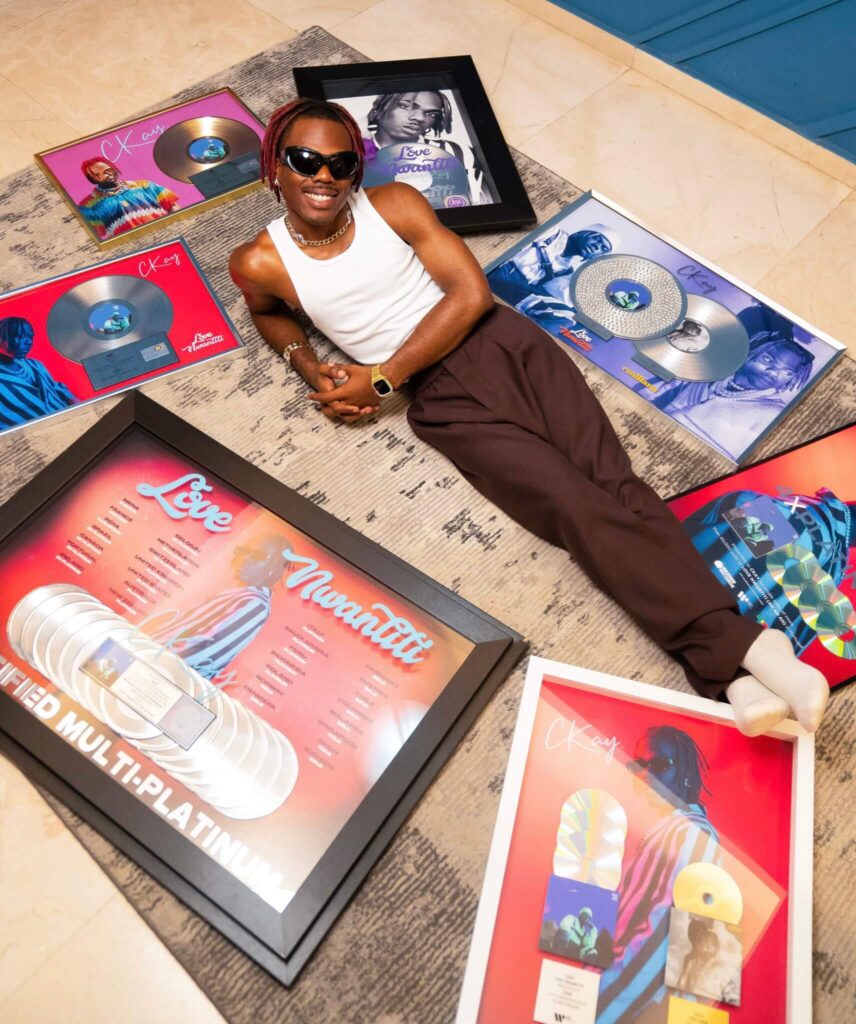 A diverse selection of previously-released singles is included on the album, including ‘Love Nwantiti’, a global chart-topper for 2019, ‘Emiliana’, ‘Watawi’ and ‘You’.

With ‘Sad Romance’, CKay chronicles his struggles with romantic relationships, mixing Afro-pop and other pulses like soul, R&B, jazz, and African house.

CKay is one of Afrobeats’ most recognizable faces 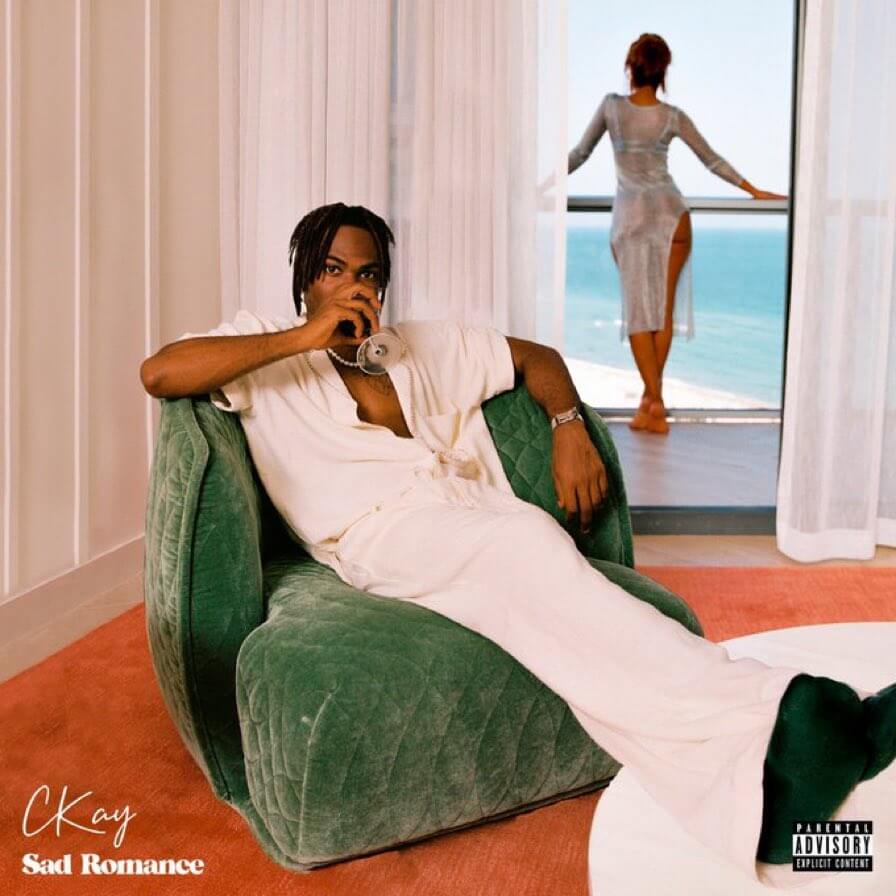 Afrobeats’ most recognizable face, CKay was introduced to music by his father, who was a choirmaster, during his childhood.

CKay first became popular after he signed a record deal with Chocolate City, under which he released his first single “Nkechi Turn Up” in 2016. His debut EP, “WTFiCKay,” was released in 2017.

In 2019, Ckay released the sophomore EP ‘CKay The First’, which included the single ‘Love Nwantiti’. Aside from being popular in countries like Morocco, India, and Portugal, the song has been on YouTube’s ‘Top Songs Global’ as well as Spotify’s ‘Global Viral 100’ charts.

“While the numbers are impressive, CKay is still deeply rooted in making music that connects to people in the sincerest of ways and his commitment to artistry remains crucial,” a statement reads.

“Writing and singing about love is the basis of his creativity. This fascination with love and passion has also inspired his persona as ‘Africa’s boyfriend’.

Ckay will tour multiple cities in the US, Canada and Europe in support of his new album ‘Sad Romance’.

On 1 October, the self-described emo Afrobeat musician and producer will launch his 22-city tour in Oakland, California, and on 20 November in London. There will also be stops in Toronto, Brussels, Copenhagen, Cologne and Paris.

Take a listen to CKay’s full album ‘Sad Romance’ below